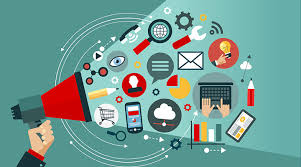 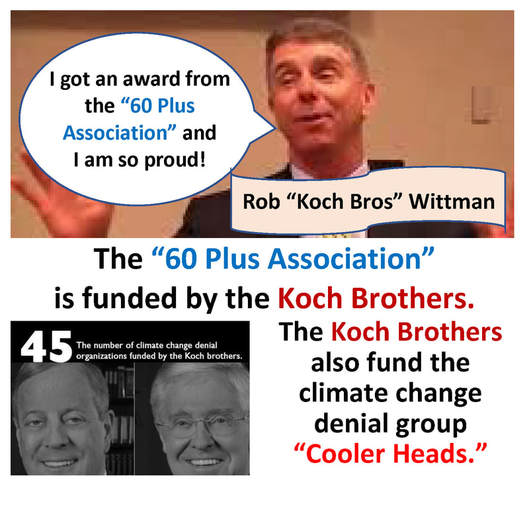 Updated 8/12/18
Meme of the week for 8/6/18
MESSAGE OF THE WEEK:
Rob Wittman talks out of both sides of his mouth. REPLACE WITTMAN.
LINK 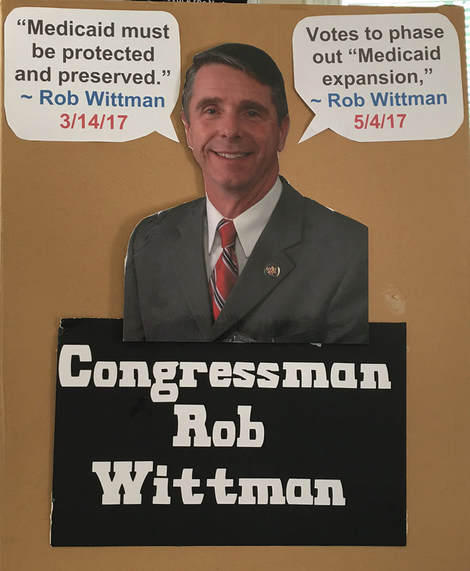 Meme of the week for 7/23/18
Share this meme! Rob Wittman is complicit and MUST be replaced!
LINK 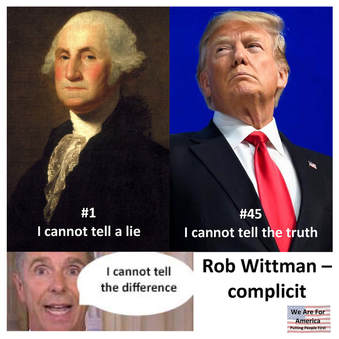 Meme of the week for 7/16/18
MESSAGE OF THE WEEK:
On July 27, 2016, Donald Trump said:
"Russia, if you're listening, I hope you’re able to find the 30,000 emails that are missing."
Today, we learned in the latest indictment from Special Counsel Robert Mueller that, on the same night, Russian intelligence operatives initiated their first cyber-attack against the Democratic Party.
Is Rob Wittman curious? Nope. He’s complicit.
REPLACE WITTMAN!
LINK 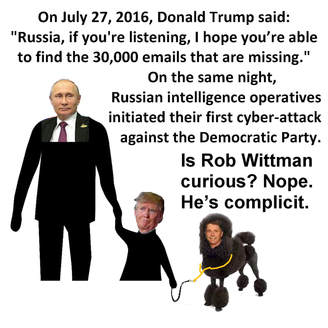 Meme of the week for 7/9/18
Rob Wittman is INDIFFERENT - he just turns his head and looks away from CORRUPTION in the Cabinet.
REPLACE WITTMAN - share this meme.
LINK 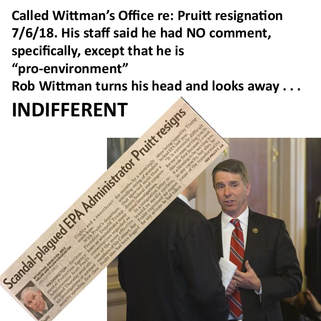 Meme of the week for 7/2/18
Building a wall is not just a hostile act of willful futility - it is economically unsustainable. If Wittman were a true conservative - he would not exercise such lack of judgement in financing such a project - but he doesn't bother to do his due diligence. Trump whistles and Wittman follows.
LINK 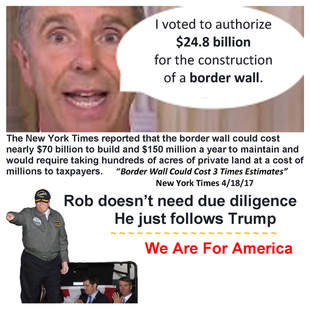 Meme of the week for 6/25/18
LINK
​Rob Wittman is not a leader. When CD 1 residents called his office about the humanitarian crisis at our border, with innocent children separated from their parents and hauled off to warehouses run by for-profit groups, Rob had no answers for constituents who called his office – for over a week.
Finally, right as President Trump caved in (temporarily) to public pressure, Rob came out against the policy of separating children from their parents. He “checked which way the wind was blowing” because he has no moral compass to guide him. He justified Trump’s position. ROB HAS GOT TO GO! 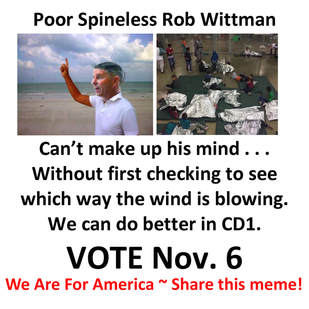 Meme of the week for 6/11/18
LINK
​Rob Wittman is indifferent to our national policy of traumatizing children by ripping them from their parents and putting them in children's concentration camps in tents out on a Texas military base . . . as long as they are people of color coming to our country in desperate straits after great difficulties . . . 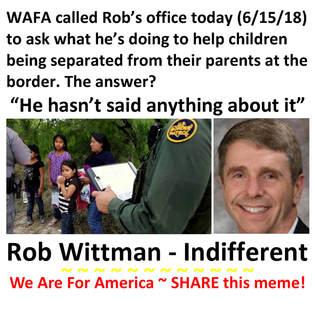 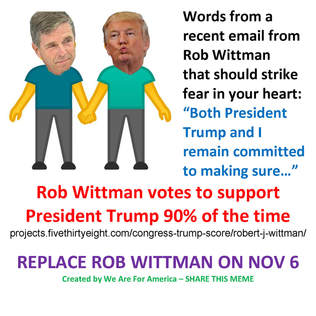 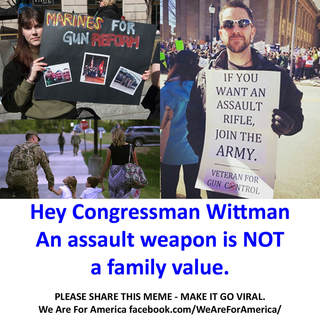 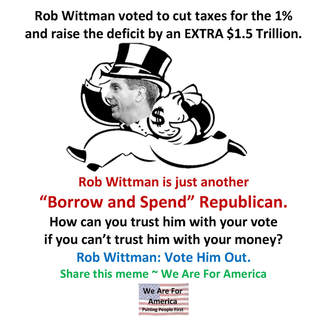 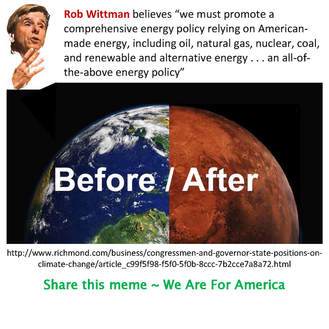 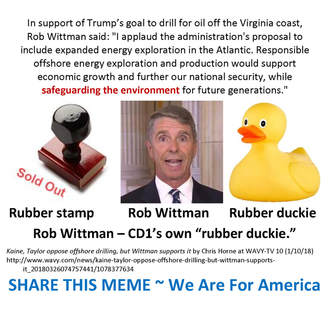 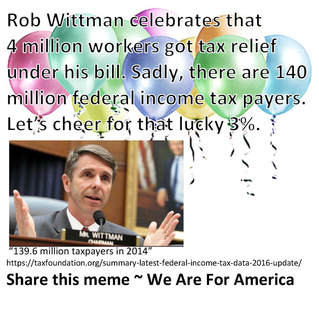 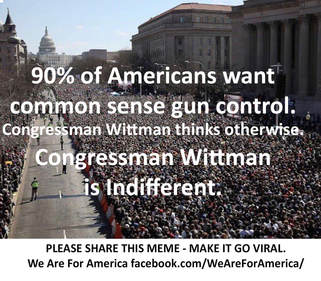 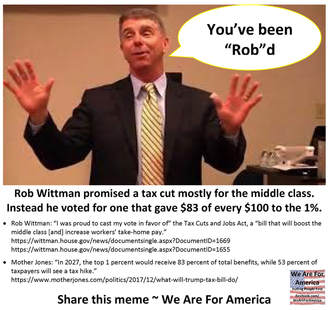 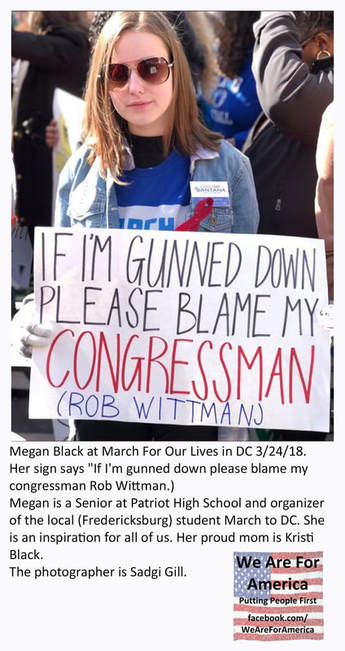 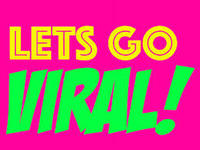