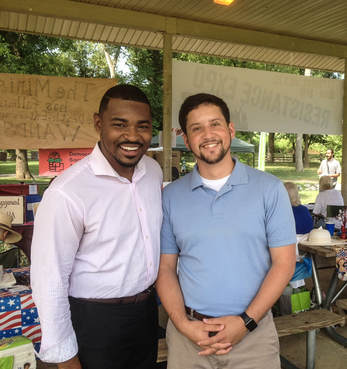 ​Resistance Expo Speech – “We Draw the Line Here”
by Josh Cole, candidate for Delegate of the 28th
The word resist means to exert force in opposition. From a Roman militaristic ideology, to take a definitive stance against an enemy or literally to hold one's ground.
As we've united today as a group of resistors we must understand where we stand is not against one individual but against an ideology or mindset that directly threatens the very core of our American Principles.
When we say we resist we are staking our claim and drawing the line. Today we unite and say, we draw the line here: affordable healthcare is a basic human right!
We draw the line here: discriminatory practices against any group of human beings is an antithesis to the preamble of our constitution.
We draw the line here: We as humans are causing an obvious decline in our natural ecosystem and it's our job to repair and fight against our choices.
We draw the line here: transparency, loyalty, commitment and no excuses to the the American people should be the basis of anyone in an elected office.
We resist because we draw the line for our American citizens and once you've crossed that line we declare anathema! We are fighting for the American people and we believe that this is the land of the FREE and the home of the brave!
Resistance Expo Speech – “Diversity makes us stronger”
​by Edward Santana, candidate for US Representative for CD1
When I decided to run for office, someone asked me why I was running as a Democrat. I took a step back and realized that to me, being a Democrat means doing the most good for the most people. Another reason I am a Democrat was exemplified today in the diversity of groups present here. We realize that diversity of individuals and ideas makes us all stronger.
When elected to represent you in the First Congressional District, there are five major issues that I will fight for. First, I will work to ensure that every man, woman, and child has access to affordable healthcare. I believe healthcare is a right, and support universal coverage and a single payer. Second, I will work to strengthen our public-school systems. As the product of a public school and college, I will fight to fund our schools to the levels necessary, and think a key component is making teacher’s wages more competitive. Third, I will promote economic opportunity in rural areas. Children shouldn’t have to grow up and leave their homes for the big city because opportunities do not exist where they come from. Whether in Manhattan, KS or Manhattan, NY, it’s important that both places thrive economically. Fourth, I will push to bring broadband internet access to every home in the district. High speed internet is no longer a luxury. It has become a necessity, currently hampering education and economic develop in areas where access is limited. Fifth, I will protect the local environment that we all live, work, and play in.
Finally, I’d like to shout out to all the candidates running for local office this year. Josh Cole for Delegate in the 28th. Al Durante for Delegate in the 54th. Steve Aycock for Delegate in the 88th. Greg Bundrick for Stafford Supervisor in Falmouth. Tracey Bell for Stafford Supervisor in Hartwood. And last but not least, Yolanda Ruiz for Stafford Supervisor in Aquia. 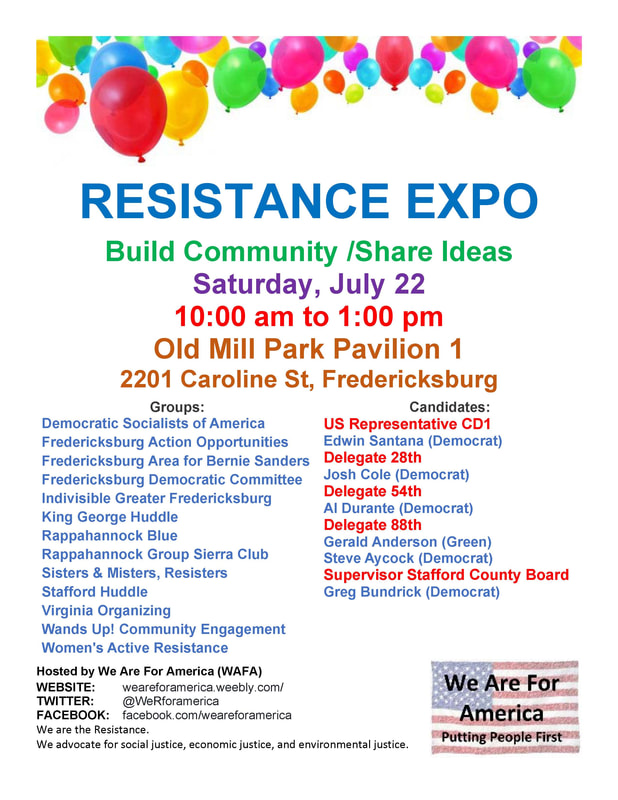 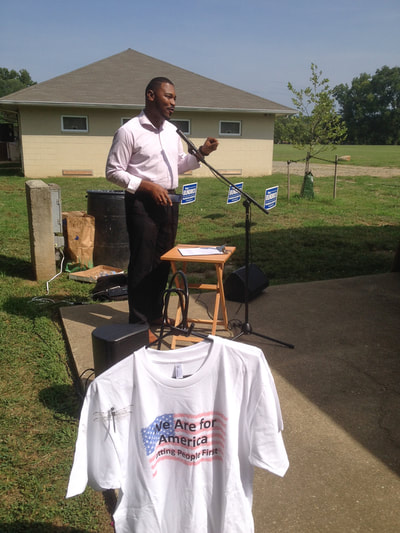 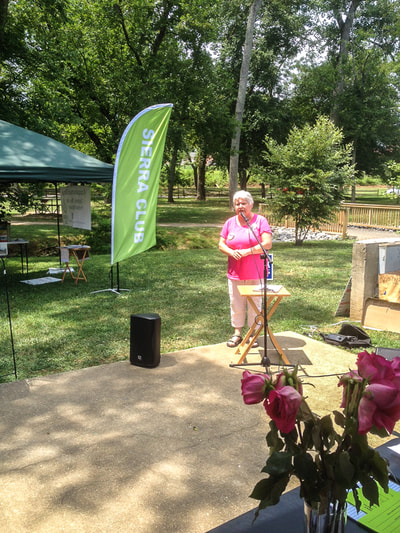 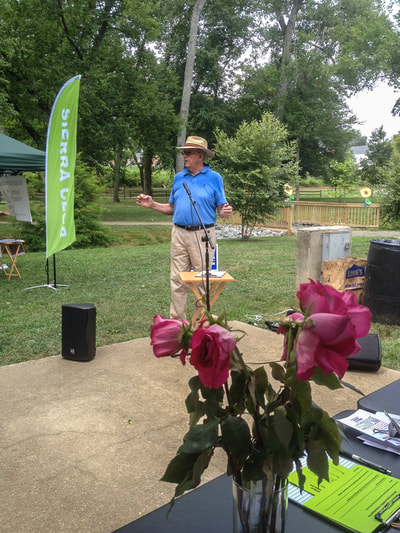 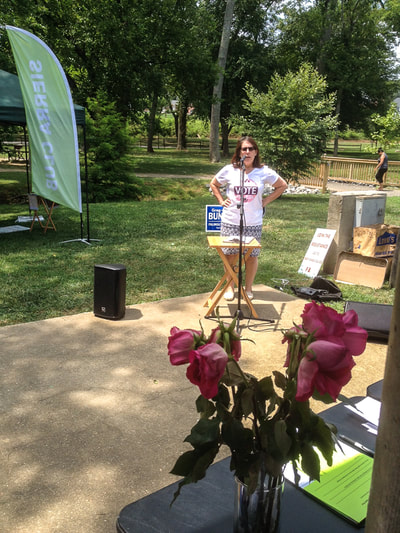 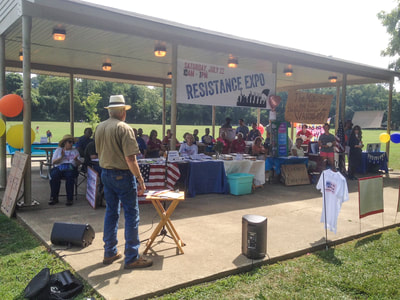 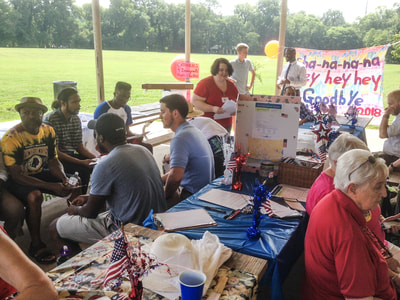 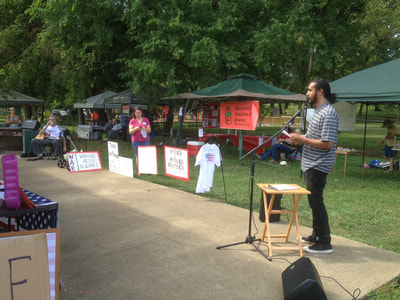 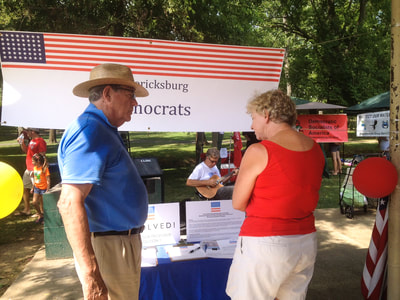 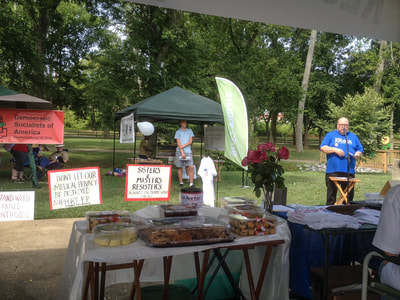 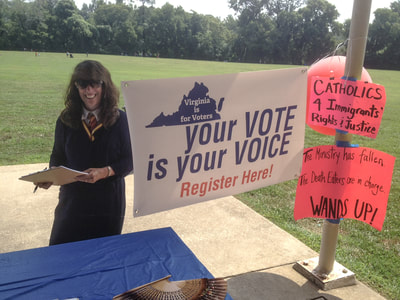 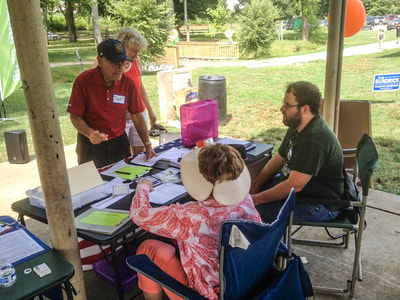 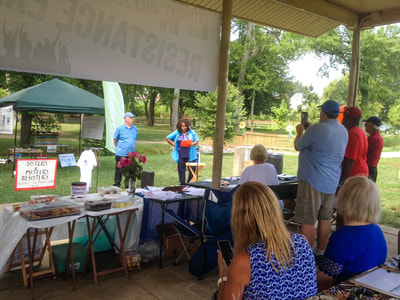 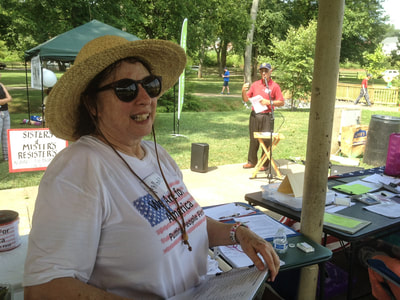 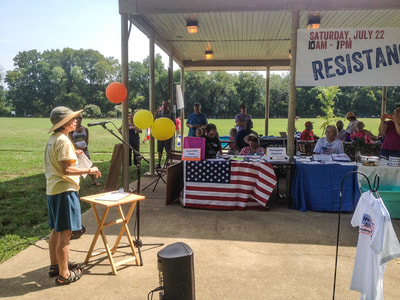 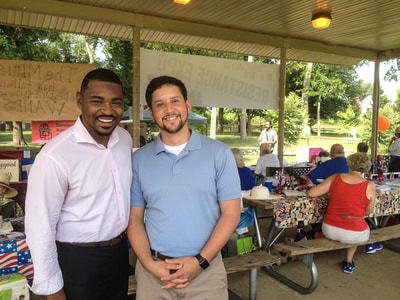 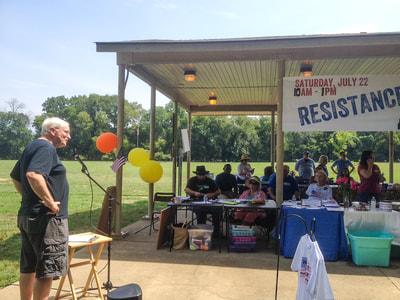 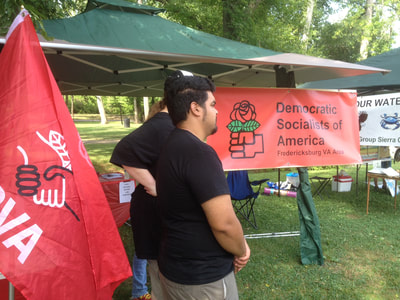 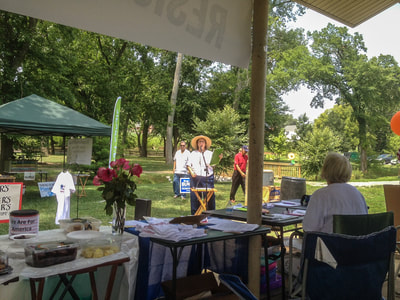 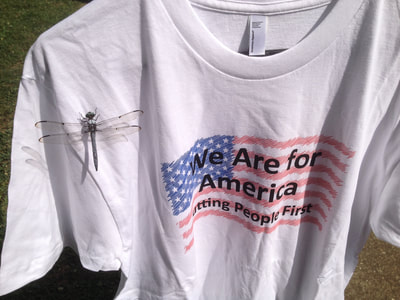